Young Workers on the Future of Work: Charleeka Thompson 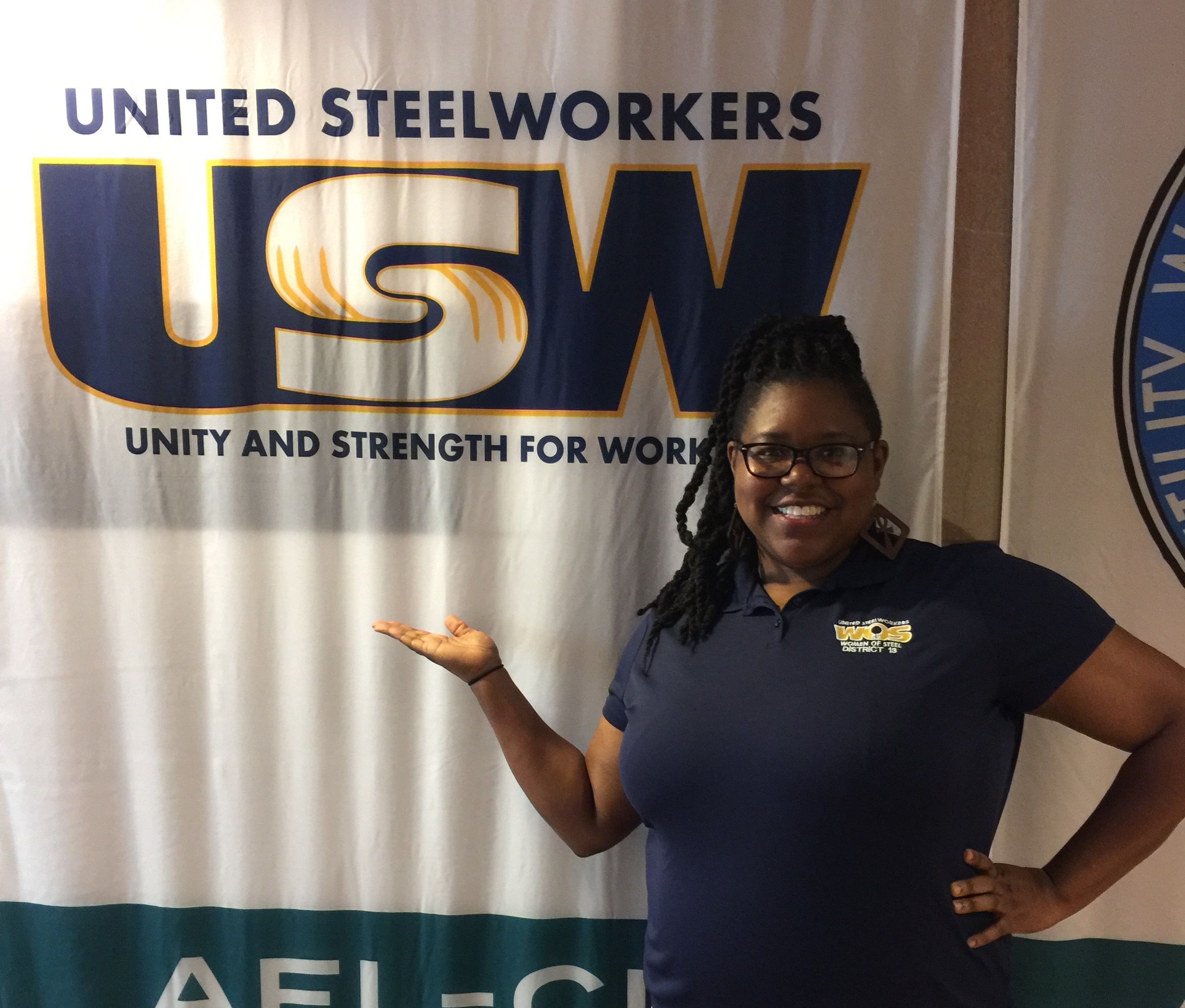 Young Workers on the Future of Work: Charleeka Thompson

Earlier this month, the AFL-CIO conducted a discussion on the future of work. Among the panelists that day were a group of young workers. Let’s have a bit more of an in-depth discussion in the coming weeks with those young workers. First up is United Steelworkers (USW) member Charleeka Thompson.

AFL-CIO: What barriers do you think stand in the way of young people becoming fully participating members of the workforce?

Charleeka: Some barriers include self-doubt, regarding others having more experience. The lack of interest in becoming fully involved. The work-life balance is off. Many feel they are sacrificing life because the majority of their time is at work.

AFL-CIO: What issues and challenges do young workers face that the rest of us might not recognize?

Charleeka: Many have questions about seniority and how the current benefits package will benefit them. Also making enough to pay off student loans.

AFL-CIO: What inspired you to organize/form/join a union?

Charleeka: I was looking for a place to utilize my education. When I first was hired at my facility, I had all aspirations to grow within the company. I went to company management informing them about what area my degree was focused on. An impression was made that I would be contacted from time to time to help with some public affairs that the company participated in. I was then approached by a local union member. I did not know much about USW at the time. I signed a card, went to a meeting and was hooked. I have been active ever since. I can utilize my formal degree with the committees I’m involved with within the union. It’s great!

AFL-CIO: What can the labor movement do to rally more workers to join unions?

AFL-CIO: What can young workers do to better prepare themselves for success in a changing economy?

Charleeka: Learn to save money before you play. Learn a trade. There has always been a push for young people to go to college. Well a lot do, but [they] still end up with an industrial factory job. Which is great. But if they had a trade, they may be able to start with higher wages and still work for a union facility. Learning a trade is many times cheaper than going to college and one will not have the dreaded student loans hanging over their head.