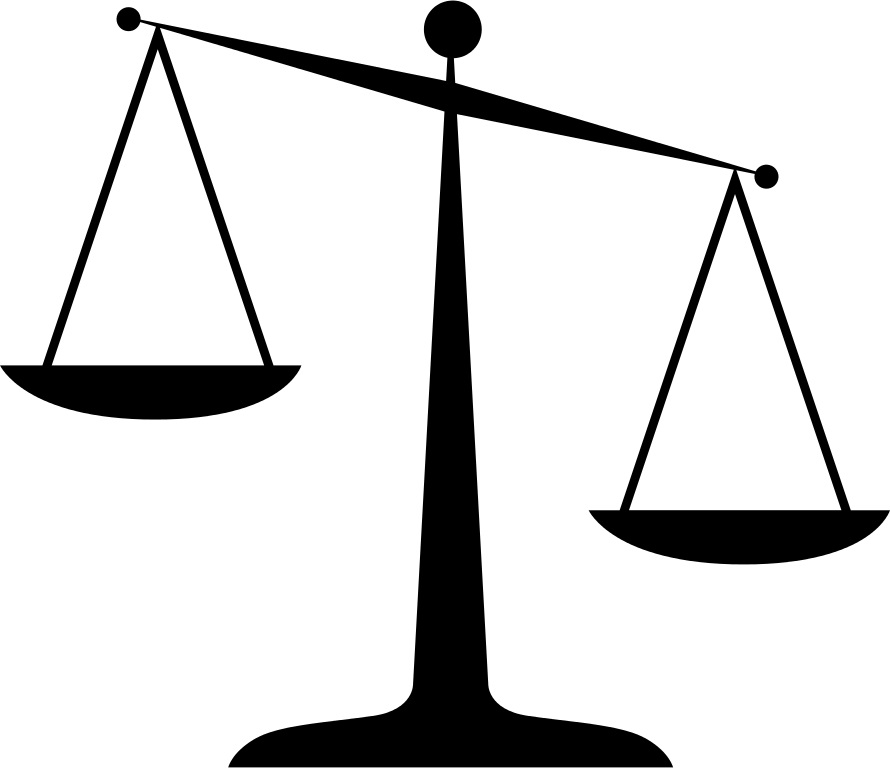 President Donald Trump chose two nominees for the National Labor Relations Board whose commitment to the freedom of working people to come together and negotiate is seriously in doubt. These two men, Marvin Kaplan and William Emanuel, have a terrible record of actively trying to strip working people of their workplace freedoms.

Republicans are rushing to get these nominations through, but it is imperative that Congress use upcoming hearings and meetings to find out whether these men will side with working people or with the richest 1% of Americans. NLRB decisions and actions have a real impact on the lives of working people, particularly their ability to join together with co-workers to advocate for positive change at work.

Marvin Kaplan has never practiced labor law, and his experience comes from crafting legislation for politicians that rigs the rules against working people. William Emanuel has a long record of practicing labor law on behalf of employers, most recently at one of the most infamous union-busting law firms in the country. On their face, the resumes of both nominees appear to be in direct conflict with the mission of the NLRB.

Emanuel, a member of the staunchly anti-worker Federalist Society, has extensive experience representing employers in collective bargaining, union elections and unfair labor practice proceedings under the National Labor Relations Act. He recently filed a brief before the U.S. Supreme Court arguing that employers should be allowed to require employees to waive their right to file class-action lawsuits or any other method of joining with others in seeking relief for rights violations. Emanuel has directly worked on numerous issues currently before the NLRB, raising serious questions about his ability to be impartial on those cases.

Kaplan hasn’t practiced labor law. His only related experience is in staffing a couple of Republican, pro-corporate committees in Congress and helping run a series of oversight hearings criticizing the NLRB under President Barack Obama. He drafted legislation to overturn several NLRB actions—legislation that would strip working people of their freedom to join together. Like Emanuel, Kaplan has actively worked on numerous issues he would have to rule on if confirmed to the NLRB, and Congress needs to ask if he could be impartial on, or recuse himself from, those cases.