Why the Best Protectors for Workers Are Other Workers 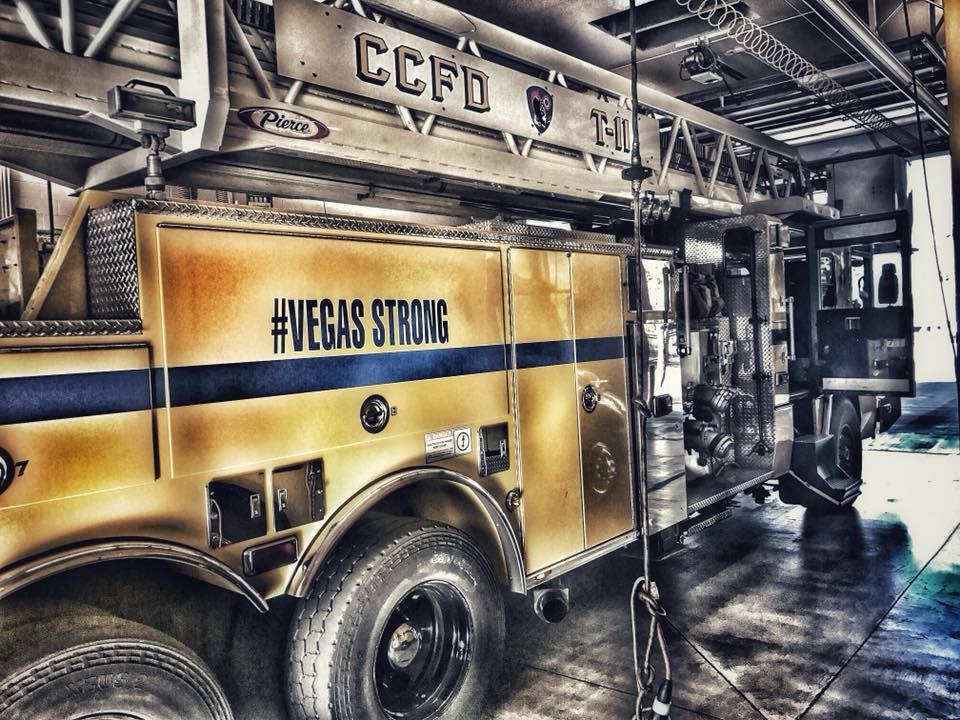 Why the Best Protectors for Workers Are Other Workers

As concertgoers fled the mass shooting at the country music festival outside the Mandalay Bay in Clark County, Nev., at the end of the Las Vegas strip, dozens of off-duty fire fighters attending the concert sprang into action. Twelve were among the wounded by gunfire.

At the same time, more than 150 fire fighters and paramedics from Clark County Local 1908 and surrounding locals rushed to the scene to save lives, treat the wounded and help the survivors.

“Our members–including those attending the concert off duty–reacted as they always do,” said IAFF General President Harold Schaitberger. “They put their training to work immediately, without hesitation and without regard for their own safety, making quick and difficult decisions on how best to save lives.”

As the news of the unfolding tragedy flashed across the nation, the International Association of Fire Fighters (IAFF) – the union representing more than 310,000 professional fire fighters and paramedics–also took action, reaching out to Clark County Local 1908 and other affiliates in the area to provide assistance.

On Monday morning after the shooting, Patrick Morrison–a retired Virginia fire fighter who heads the health and safety division at the IAFF, was on the phone with affiliates across the country to organize and mobilize experienced teams of peer support counselors and trauma specialists to help members involved in the response to the mass shooting. Within hours, he too was on a plane to Las Vegas.

“It’s easy to see a broken arm and treat it. It’s more difficult to see trauma to our brains or hearts,” Morrison said. “Everyday, work for fire fighters and paramedics can be traumatic. Mass-casualty events can be much worse. We want to make sure our members understand the signs and symptoms of traumatic stress injuries, so we can treat them.”

Many of the peer support counselors who arrived in Las Vegas have been through similar events. Some pulled bodies from the attack at the 2016 Pulse Nightclub in Orlando, Fla., where 49 people were killed and 59 wounded. Others got a crash course in trauma from the terrorist attacks on September 11, 2001, or from the Sandy Hook Elementary School shooting in 2012.

All of them brought their personal stories to Las Vegas to help their union brothers and sisters.

At the school shooting at Columbine High School in Littleton, Col., Ray Rahne was a fire fighter who had responded like everyone else in his department. Afterwards, the Vietnam veteran, who is also a husband and father, would find himself crying at times. And he was skittish and jumpy.

“I would go from happy to depressed at the snap of the fingers. People started asking, ‘What’s going on?’ This went on for over a year. Finally, I thought, I don’t know. I’ve got to go see somebody,” Rahne said.

Now retired from Littleton Fire and Rescue and a IAFF district vice president, Rahne got help and then joined his union’s growing movement to treat mental and emotional injuries to fire fighters, paramedics, and dispatchers.

Two years ago, the IAFF hired its first full-time and permanent behavior health specialist. This year, the union plans to hire a second. And, last March, the union opened the Center of Excellence for Behavioral Health Treatment and Recovery in Upper Marlboro, Md., exclusively for IAFF members.

“Health and safety is a big priority for us. We want to make sure all of our members are as safe as possible,” Morrison said.