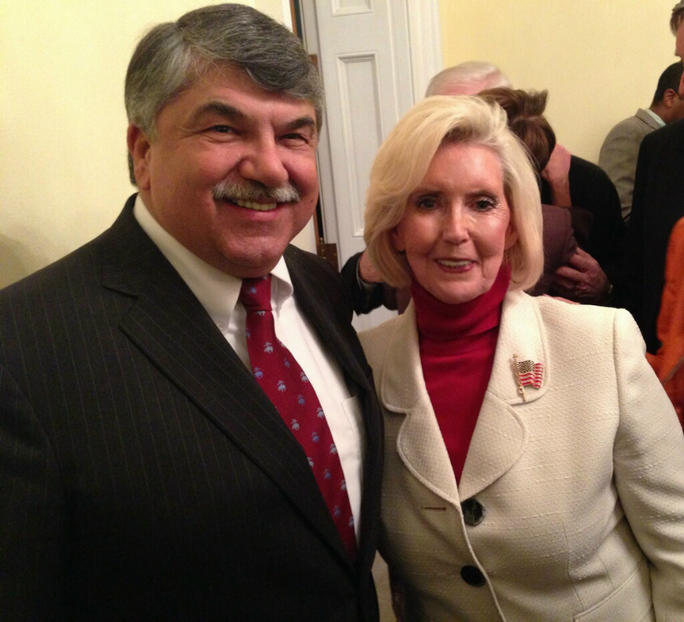 Nine years ago today, then-President Barack Obama signed the Lilly Ledbetter Fair Pay Act into law, restoring working women’s right to sue over pay discrimination. It was the first piece of legislation enacted during his presidency, and he noted the significance of the moment: “It is fitting that with the very first bill I sign…we are upholding one of this nation’s first principles: that we are all created equal and each deserve a chance to pursue our own version of happiness.”

Lilly Ledbetter, the law’s namesake, had blazed a trail forward in the spirit of that fundamental idea. After two decades of hard work at Goodyear Tire and Rubber Co.’s Gadsden, Alabama, plant, she learned that she was making thousands less than her male counterparts. Over the course of her career, she had lost out on more than $200,000 in wages—plus even more in retirement benefits. She challenged Goodyear’s discriminatory actions, eventually taking her case to the U.S. Supreme Court and the halls of Congress.

Her journey led to a major step forward in the fight for justice in the workplace. But that fight is far from over. Women continue to face discriminatory pay practices—and the problem is even worse for women of color:

This outrageous pay disparity doesn’t just hurt women. Some 40% of working women in the United States are the sole breadwinner for their families. When they face discrimination on the job, their loved ones suffer as well.

The AFL-CIO is fighting to end this injustice. The first step is collecting and releasing data on gender pay discrimination. When employers can’t hide their despicable actions, we can effectively fight to end them. Take action today and urge the U.S. Equal Employment Opportunity Commission to collect equal pay data.