Organizing Leads to Prosperity: What Working People Are Doing This Week 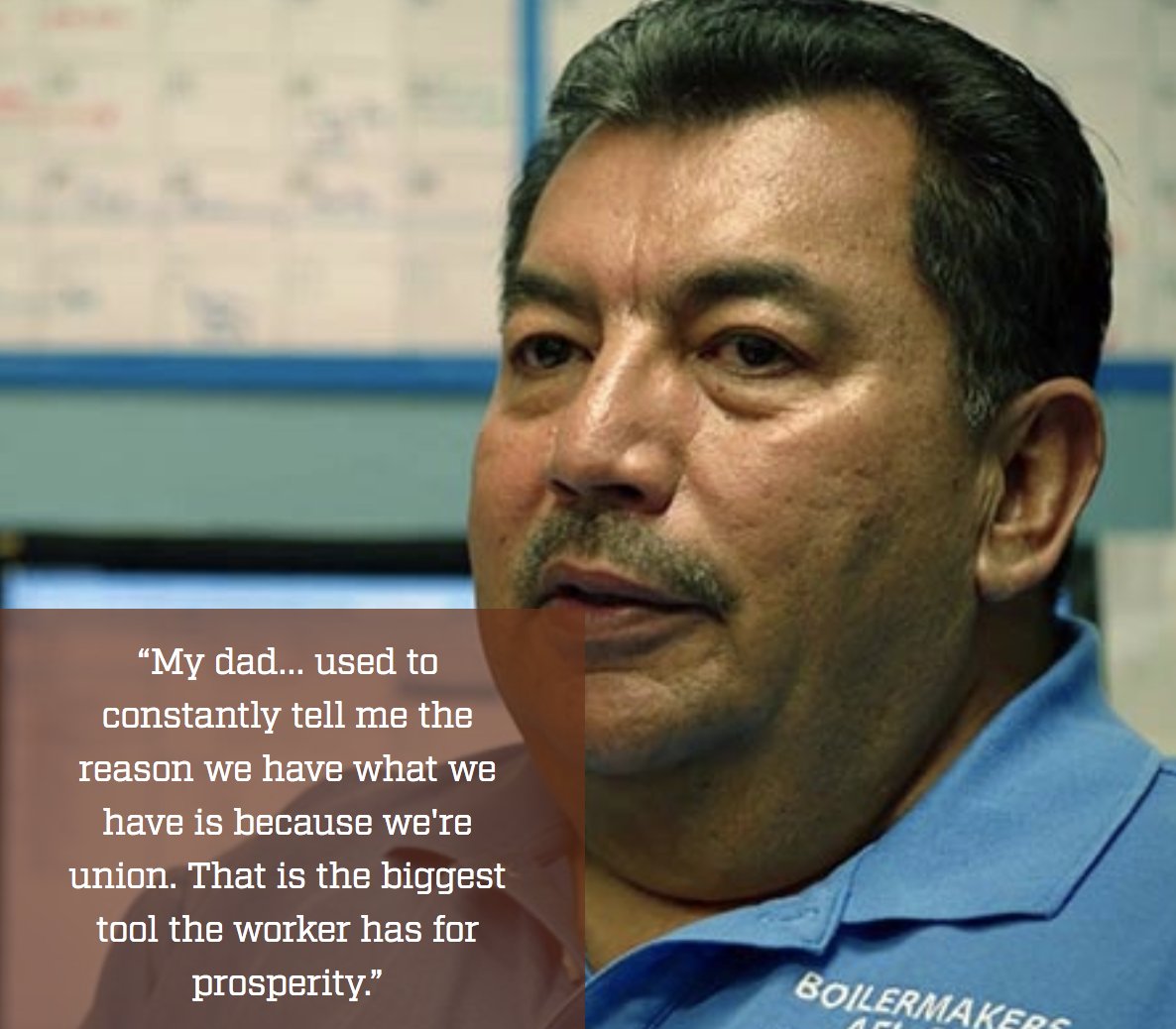 Organizing Leads to Prosperity: What Working People Are Doing This Week

Welcome to our regular feature, a look at what the various AFL-CIO unions and other working family organizations are doing across the country and beyond. The labor movement is big and active—here’s a look at the broad range of activities we’re engaged in this week.

“But theatre will not go away. Because theatre is a site, I am tempted to say a refuge. Where people congregate and instantly form communities. As we have always done.” @SimonMcBurney for #WorldTheatreDay https://t.co/mVAE9yoQX8

Staffing at the EEOC is at a historic low. We’re hoping that changes soon. https://t.co/RIoCsmDZsG

Workers at UCAN, a youth services agency in Chicago, voted to form a union with AFSCME Council 31 despite a strong anti-unionization campaign mounted by their employer. We welcome these fighters to the AFSCME family. https://t.co/p2CQL5XnmD pic.twitter.com/loHvm4RIpo

Prices for the 20-most prescribed brand name drugs for seniors have risen an average of 12 percent each year since 2012. That’s nearly 10 times higher than the rate of inflation. Older Americans can’t live like this anymore. We need #RxForAll! https://t.co/fI6UJTipRV pic.twitter.com/qdwSYnbUJ3

Working people are under attack and they are rising up to join in union together! #Organize
https://t.co/RuNNTQor02

Thx to your advocacy, we are closer than ever to achieving our #Fightfor10! Our 10 hours min rest & Fatigue Risk Management Plan will be in the final version of the long-term bill as long as we continue to hold lawmakers accountable w/ our action. https://t.co/jivtCf6Be4

Better opportunities. A union can help you get better wages, benefits and a say in shaping your future. Check it out. #FormAUnion #Organize https://t.co/FnkGKuwOwu pic.twitter.com/aFYonllTtv

Interested in increasing the power of working people? Check out @WomenLeadLabor‘s new fellowship. Letters of interest due April 6. #1u https://t.co/jFAIZj3hK9

#ILCAbookshelf This week we’re reading Julius G. Getman’s The Supreme Court on Unions from @CornellPress. An important book to understand Janus, so-called “Right-to-work” and the role of courts in shaping labor law https://t.co/azcEIVb8Kq #1u pic.twitter.com/5AR84FfzsX

NEW: A study of @Gap stores shows that predictable and consistent work schedules aren’t just good for working people, but can also help improve a store’s bottom line. Corporations should heed the findings and end their unstable scheduling practices. https://t.co/8FgKb1MqMH #1u

Proud to see our affiliates leading the way on diversity in the trades. https://t.co/7r8OpJ3pNa

Rest in Power, Linda Brown. You and your family’s bravery in the face of bigotry has reshaped our country and leaves a powerful legacy of equality whose ramifications will be felt for many generations to come #BlackWomenLead #WomesHistoryMonth https://t.co/dgK5X8jMY2

Philadelphia Media Network is adding six fellows to engage diverse audiences that they are ‘simply not reaching.’ @TNGLocal10. https://t.co/Wj46WSDTRo. pic.twitter.com/gHZGv9kXPg

Today, we’re joining @AmDiabetesAssn advocates to take Capitol Hill by storm for the annual Call to Congress! Players are sharing the impact of diabetes on their lives with legislators. #ThisIsDiabetes #TeamTackle pic.twitter.com/oNXZwciNaA

“Privatization would leave small states like Maine in a lurch because there is no financial incentive for corporations to invest in small states where there is minimal return on investment.” https://t.co/3vmYV4EUrE

Thank you @dscc for putting forth a plan with BROAD and SUSTAINABLE investment in our infrastructure and America’s workers. We look forward to continued discussions that will result in a bipartisan bill to rebuild America. #builditrightbuilditnow https://t.co/TgyhMqfrHx

Congratulations to @rweingarten, President of @AFTunion, and her wife, Rabbi Sharon Kleinbaum!

Students with emotional disabilities: Facts about this vulnerable population https://t.co/kZURr1HCR1

We have demanded that American Airlines, the largest and most profitable airline in the world, offer the richer Legacy U.S. Airways plans to all Association members. More info here: https://t.co/ZKm2htA54O #1u

“The logic behind Buy America is straightforward and fair: Money spent on federal projects — or on massive infrastructure programs — should not go to firms overseas if cost-competitive and quality goods are available at home.”https://t.co/JMslUGxuu9

In honor of #WomensHistoryMonth, we’re celebrating the women who helped build and strengthen the UAW. Today we celebrate Olga Marie Madar, the first female member of the UAW’s International Executive Board and the first president of @CLUWNational. https://t.co/QJjgybfrtj

March is #NationalNutritionMonth, a time to focus on healthy eating & proper nutrition. We’ve been sharing helpful tips from the USDA’s MyPlate program. For more on the program & to find more healthy recipes, fun activities, & meal planning, go to: https://t.co/4ZGA2WaiiH

Members of @gtownsolidarity are taking votes from undergrads. Should @Georgetown do the right thing and agree to a fair union election process with @WeAreGAGE? The answer is a resounding YES. pic.twitter.com/qPOHw0GOiz

The Louisiana Senate refused to pass a minimum wage increase of just $1.25 over two years. Anyone who works full time should be paid enough to support their family. It’s time to raise wages for workers across the country.https://t.co/SSrg2kuuJb pic.twitter.com/KbRwjC2SfJ

Thank you to the writers from @TheOpposition with Jordan Klepper who participated in a panel discussion with WGAE members after a taping of the show. pic.twitter.com/BcQf6mCW48