In Missouri, Together We Win 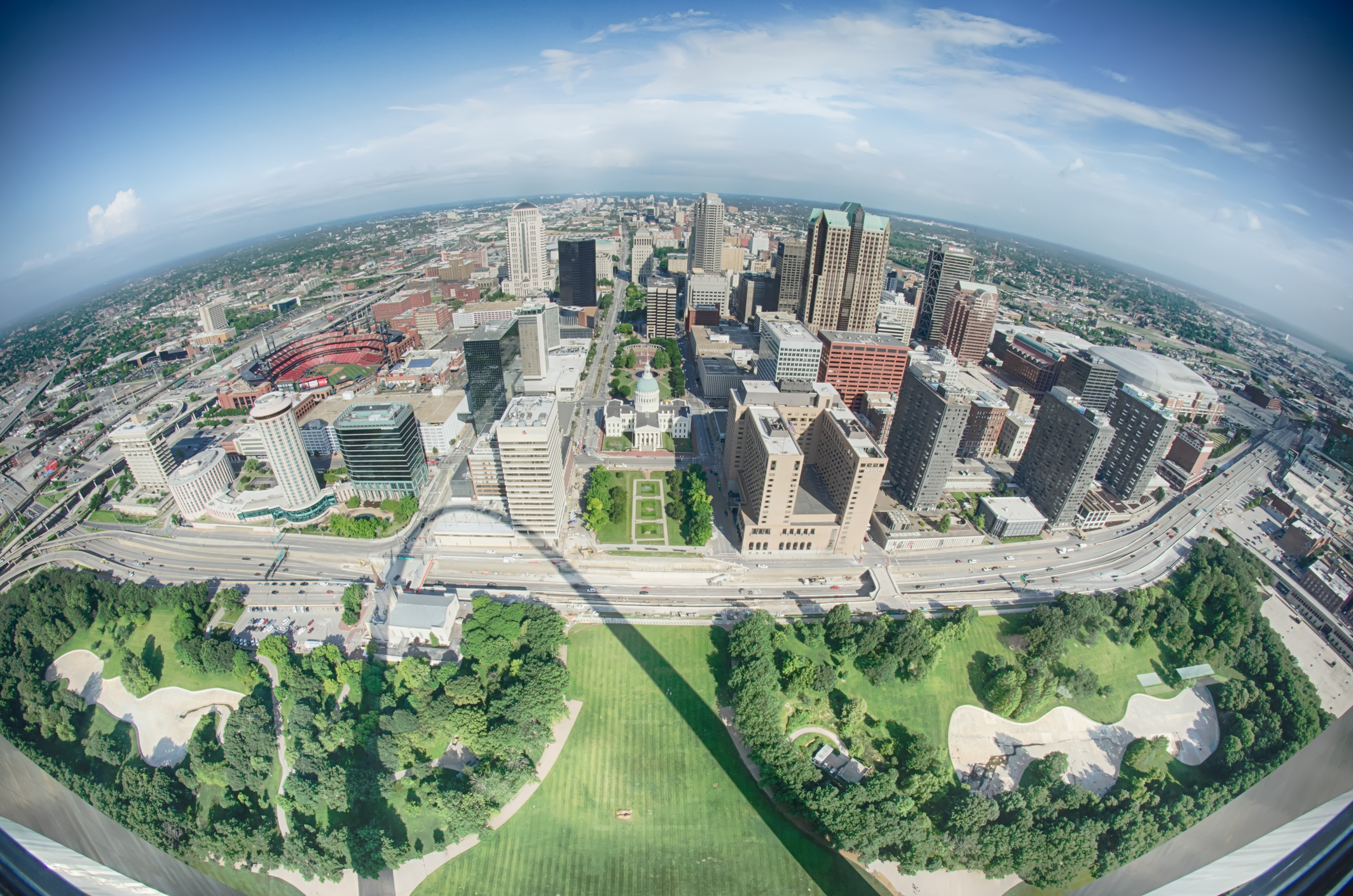 In Missouri, Together We Win

We would like to welcome the AFL-CIO Convention to our beautiful city. A city built by the hands of the labor movement. The world-famous Gateway Arch was built with 100% union labor in the early 1960s. Busch Stadium, the home of the 11-time world champion St. Louis Cardinals, was built by union men and women. The convention center, where we bring union members from every corner of the United States, was built by our brothers and sisters. St. Louis was not only built by union hands, but was once the shoe capital of the world, with union-made shoes made at Brown Shoe Co. Our city also was home to McDonnell Douglas, where machinists sent men to space. Not to mention the birthplace of the Electrical Workers (IBEW) and the Bricklayers (BAC). St. Louis is a union town, which makes it the perfect place to host this year’s AFL-CIO Convention.

As you may know, Missouri has had its fair share of struggles, ranging from social unrest to the passage of union-busting laws. From previous unrest to the current situation, the labor movement has remained focused on building a stronger, more unified community. The labor movement will not stop fighting for equality for every single family. That is what the labor movement has always been about, and we are not about to stop now. Instead of fighting for working families, by passing policies that build a stronger community, politicians are working against us.

This past legislative session, Missouri politicians signed the “right to work” bill into law. However, this assault on ordinary working Missourians has not deterred us. Instead, Missourians have banded together to fight back. Over the course of several months, in the severe cold to the sweltering heat, working people collected signatures to put right to work on the ballot. By law, we needed 100,126 signatures in six of our eight congressional districts. But the working people of Missouri exceeded all expectations and turned in 310,567 signatures and qualified in all eight congressional districts. Right to work will be on the ballot in November 2018. It is going to be a fight for our very livelihood. With your help, we will defeat this disastrous anti-worker law that hurts all Missourians.

The Missouri AFL-CIO has never backed down. We are under attack by politicians and their billionaire buddies. Whether it be project labor agreements, paycheck deception, prevailing wage, lowering the minimum wage, right to work or the long list of anti-worker laws—we are the last line of defense for the middle class. Every one of us has a duty to fight for the middle class, who built this country. We are the leaders who will shape the future for our children and grandchildren. It is time to unite. Together we win.