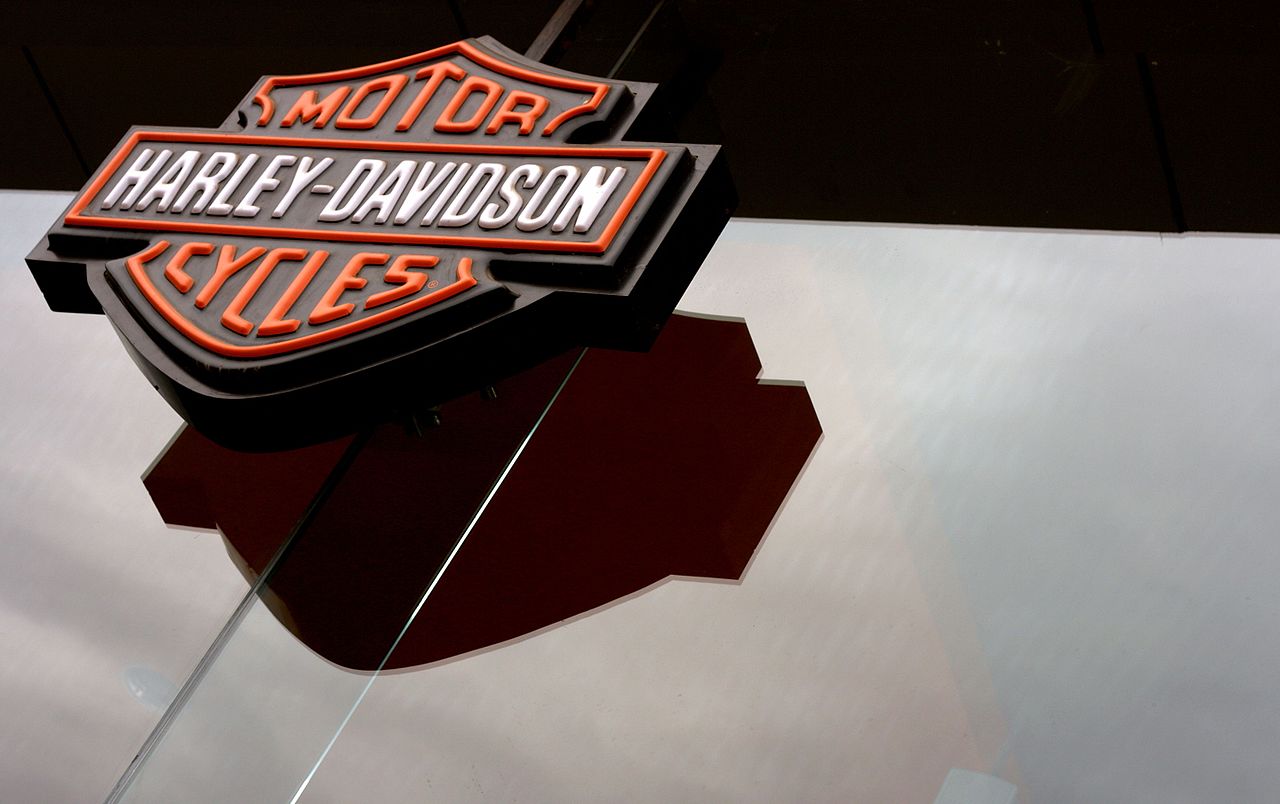 In February of last year, President Donald Trump met with executives and working people at Harley-Davidson, promising that his proposed changes to tax law, trade, tariffs and other policies would help the company grow and working people would be the beneficiaries. This promise was widely made by Trump and other Republican advocates of the tax bill that Trump signed in December. But, as time goes on, we see, more and more, that the law not only isn’t helping working people, it’s making things worse.

Here are some of the key things you need to know about the tax law and the effects it has on working people (using Harley-Davidson as an example):

Pence appeared on Chris Hayes’ show to discuss the layoffs:

Rick Pence, worker at closing Harley-Davidson plant: “When the tax cut finally rolled down to us, I got about $16, $17 more a week. But now Harley’s giving me one heck of a tax cut because I won’t have no income at all next year and my tax will be zero.” #inners pic.twitter.com/MaYaahVxyN