Congress Should Keep Promises to Mine Workers 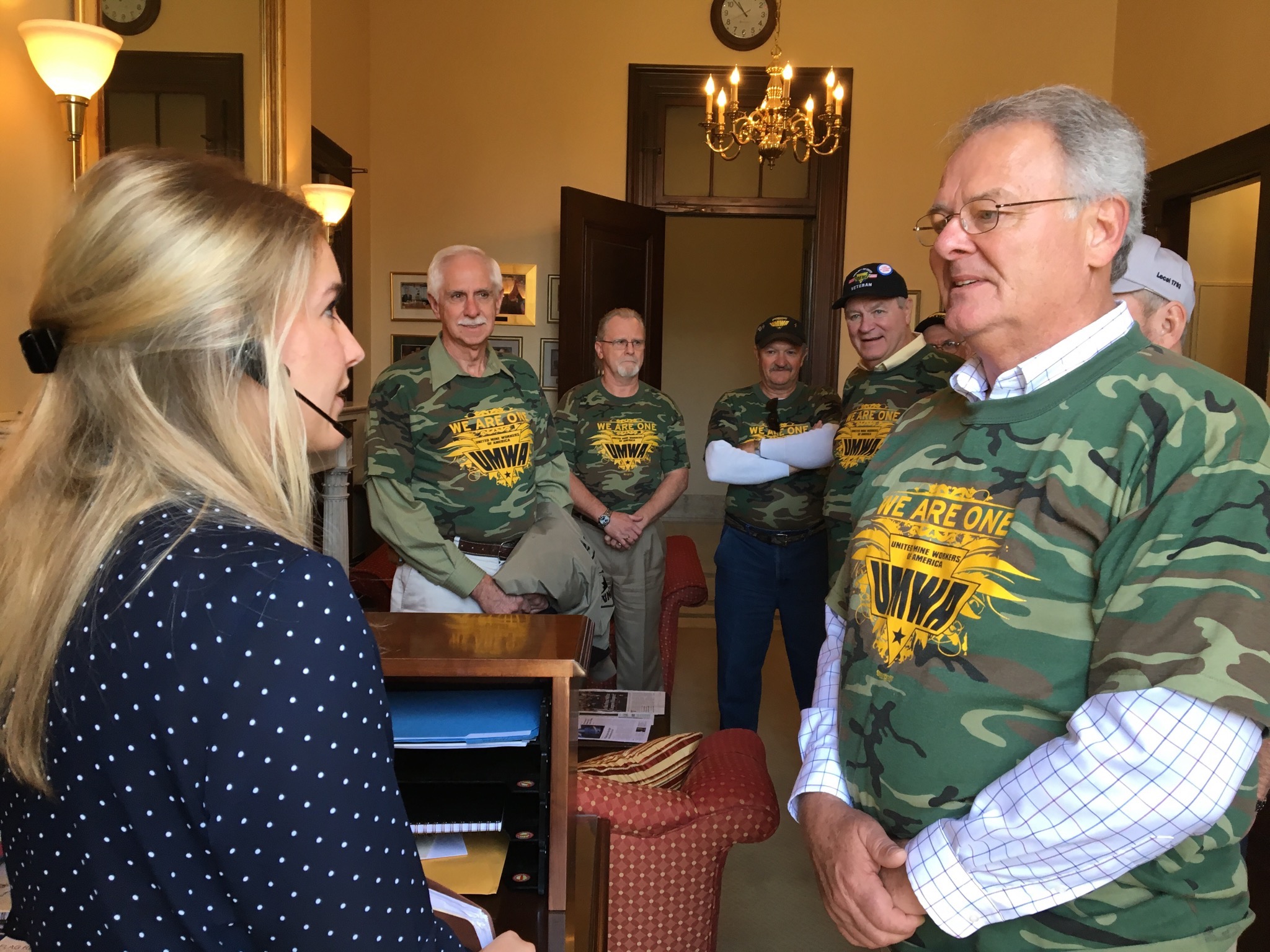 Congress Should Keep Promises to Mine Workers

Starting in the years after World War II, mine workers were an important part of the American economy. They did the hard, dangerous work that helped make sure the country prospered. Without them, the country could have been a much different place. And we promised them that we, as a country, would take care of their health care and retirement for their service. If Congress doesn’t act soon, many retired mine workers could lose their health care and pensions.

Congress has until April 30 to pass legislation that would make sure we continue to keep this promise. On that day, the extension Congress passed in December will expire, as will funding for many retired mine workers’ health care.

We believe something will be done about the health care for 22,600 retirees and their dependents by the end of April, because if that doesn’t happen, they will lose their health coverage. I don’t believe the leadership on either side wants to see that happen.

We’ve got bipartisan support to this. It’s got to happen with respect to the health care.

No other group of workers actually was promised this by the United States government. These people earned these benefits. This is not a handout. This is not welfare. This is something these people are entitled to because they worked for it and energized this nation.

Today UMWA retirees are on Capitol Hill lobbying for a fair retirement deal. Over 20,000 health care cut-off notices have been sent out and benefits are set to expire on April 30. We have a responsibility to keep our promise to America’s coal miners. Congress should send the Miners Protection Act to President Trump’s desk today.

Mining was a dangerous and difficult job and my family was not rich by any stretch. But unionism gave us a ladder to the middle class, and I got to climb it.

For too many people, that ladder is gone. We’re going to have to rebuild it. Rung by rung.

Follow the story with the hashtag #TheyEarnedIt and watch the video below to hear more about the story: