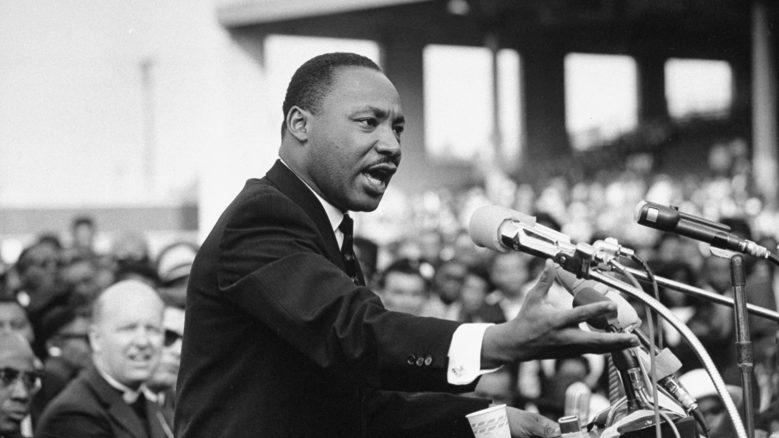 Many chapters in the story of civil rights leader Martin Luther King Jr. are well-known to Americans. The I Have a Dream speech. The Nobel Peace Prize. The Mountaintop speech. His Letter from a Birmingham Jail. His commitment to nonviolence. All the incredible accomplishments of a visionary.

Our series on Martin Luther King Jr., to mark the 50th anniversary of his assassination in Memphis, Tennessee, on April 4, 1968, covers some of the lesser known parts of his history. Follow the links below to discover more about this civil rights icon.

2. King is perhaps best known for his iconic 1963 I Have a Dream speech. Less is known about predecessors to that speech, like the one King gave to the AFL-CIO in 1961.

3. King began with prepared remarks, the most famous part of the speech containing the theme ‘I Have a Dream’ was created on Aug. 23, 1963, as King addressed the crowd of more than 250,000 on the Mall in Washington, D.C.

4. King accepts the Nobel Peace Prize and then joins workers on strike in Atlanta to publicize their campaign during 10 days in December 1964.

5. International Longshore and Warehouse Union (ILWU) Local 10 made King an honorary longshoreman in 1967. When King was assassinated, the ILWU showed they truly regarded him as one of their own.

6. Jerry Wurf, AFSCME’s president in 1968, was a strong and consistent supporter of King, as well as the civil rights movement in general.