A Change Is Coming: In the States Roundup 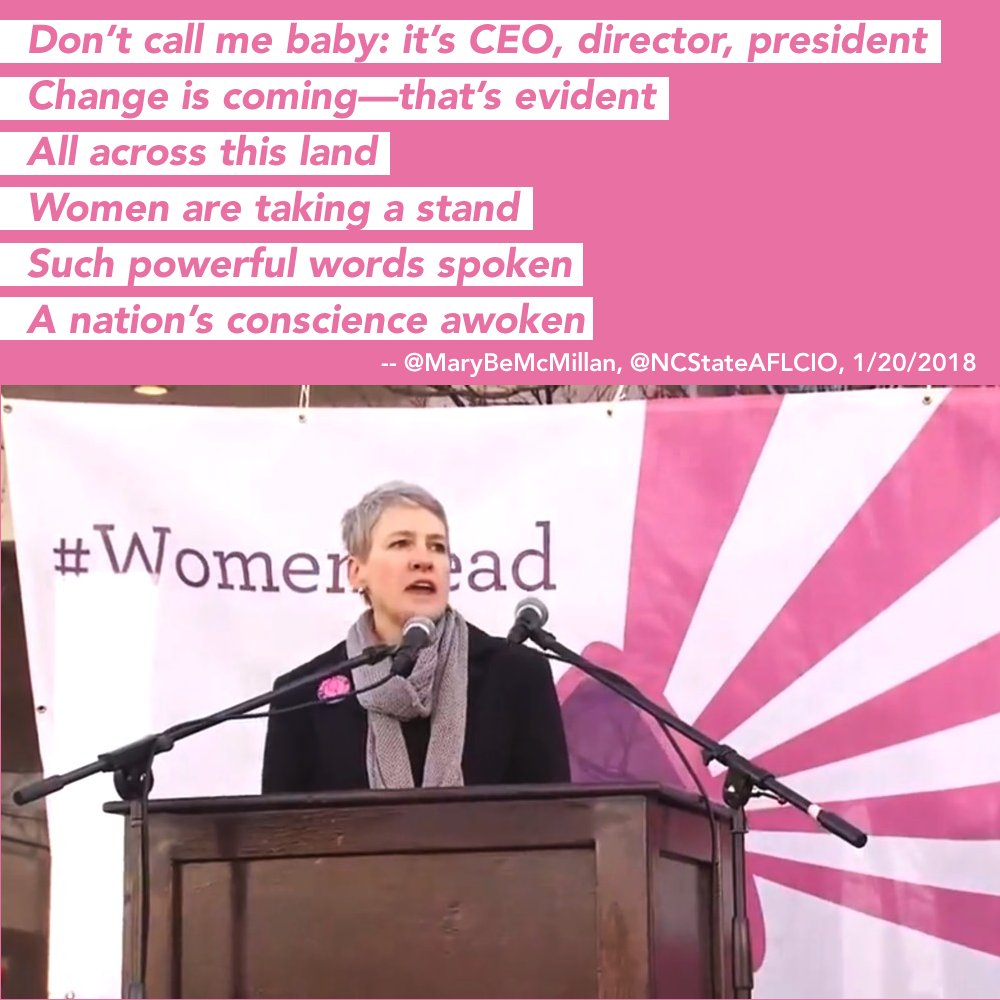 A Change Is Coming: In the States Roundup

It’s time once again to take a look at the ways working people are making progress in the states. Click on any of the links to follow the state federations and central labor councils on Twitter.

Looking forward to seeing you all at the AZ AFL-CIO Day of Action on Monday March 12th! Come and join us for… https://t.co/sTiNgYfQnU

Today is the beginning of #WomensHistoryMonth. We wouldn’t have a movement if it were not for women of yesterday, women of today, and women of tomorrow. Our struggle for equality marches on and we celebrate and honor women who fought for what we have today✊👏 #WHM #1uWomen #1u pic.twitter.com/wWOfqIANPm

Here in Colorado state – workers are guaranteed due process, and the ability to have a voice in their safety and wages. SB175 takes away our voice – Bill Gropp #coleg #StandWithWorkers pic.twitter.com/IvvNRJRfUy

Read our statements and updates on our website here: https://t.co/LCpVKj2RXj

It was easy to miss with all the crazy news this week, but the NLRB had to vacate a major anti-worker decision b/c its new appointee violated conflict-of-interest rules. This is huge for protecting the rights of workers at franchises. https://t.co/k3iTTPPFLr

It doesn’t have to be this way. Hotel workers everywhere should have the freedom to join together in unions and be treated with dignity and respect. https://t.co/ucM8mhJmSN

Unions often face repercussions when the politics seep into what are clearly prohibited practices by public… https://t.co/khflpxsuVR

Is there any wonder why there’s such resistance by some in the #kyga18 to #FindRevenueFirst?

We’re excited to share our photos of Working Peoples’ Day of Action with you all! Visit our website for our favorite pictures from every action across MA and connect with us on Facebook for the full albums! https://t.co/ZAuSmC42V7

“I have to decide whether to send my eight-year-old son to daycare, pay a bill or eat.” https://t.co/Kczm3xDKMe

After almost eight years with Rick Snyder at the helm in Lansing: “Michigan ranked last with just 44 percent of all third graders being proficient in reading in the 2016-2017 school year — down from 50 percent proficient in 2014-2015.” https://t.co/1JBDdjHGwN

In honor of International Women’s Day on March 8, the Missouri AFL-CIO is hosting a Women’s Lobby Day at the State Capital. https://t.co/rECahmsc2E pic.twitter.com/E9vKCIoAnv

Proud to host the 15th Annual WILD Conference that brought together more than 300 union sisters from all sectors of organized labor, demonstrating the strength of sisterhood and labor unity. https://t.co/Rw8YChz3cz

Another great opportunity to give back to our State! If you can make it, please plan to join us! pic.twitter.com/8so33Esm4K

Why are #unions under attack? Because a rising tide lifts all boats. Our strength builds economic power for working people. . #1u #WeRise #ORpol https://t.co/PI2ANG4c0A

Income Inequality exists at every level. Women and People of Color are being left out as the wealthiest grow richer. https://t.co/9ZHnxTzuqD

Today we recognize Linda Morales @laboruniongal – OPEIU #129 for over 20 years of union work at the @AFLCIO, @smartunionworks, @SEIU, @NationalNurses, and @TXGCALF. Thank You! #WomensHistoryMonth #1u pic.twitter.com/Ac3D0S3c3E

Congratulations to WV educators & state employees!! They joined together, stood strong, made their collective voice heard. This is what happens when #WV working families join in solidarity. Thx to all in the labor movement for your support! #wvpol #55United #55Strong

West Virginia Teachers Give a Lesson in Union Power, https://t.co/DDvCzHmHcv