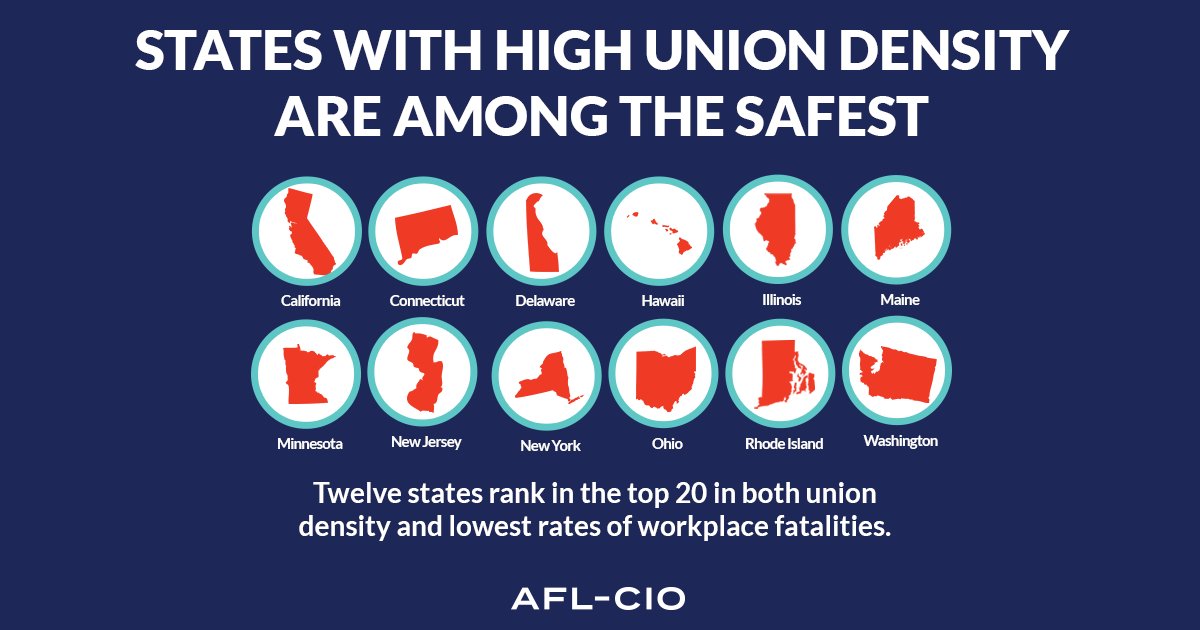 For the 27th year in a row, the AFL-CIO has produced Death on the Job: The Toll of Neglect. The report gathers evidence on the state of safety and health protections for America’s workers.

Passed in 1970, the Occupational Safety and Health Act has saved the lives of more than 559,000 working people. President Barack Obama had a strong record of improving working conditions by strengthening enforcement, issuing key safety and health standards, and improving anti-retaliation and other protections for workers. Donald Trump, on the other hand, has moved aggressively on his deregulatory agenda, repealing and delaying job safety and other rules, and proposing deep cuts to the budget and the elimination of worker safety and health training programs.

These are challenging times for working people and their unions, and the prospects for worker safety and health protections are uncertain. What is clear, however, is that the toll of workplace injury, illness and death remains too high, and too many workers remain at serious risk. There is much more work to be done. Here are 15 key things you need to know from this year’s report, which primarily covers data from 2016.

The Trump administration and the Republican majority in Congress have launched a major assault on regulatory protections and are moving aggressively to roll back regulations, block new protections, and put agency budgets and programs on the chopping block. The data in this year’s Death on the Job report shows that now is a time when workers need more job safety and health protection, not less.