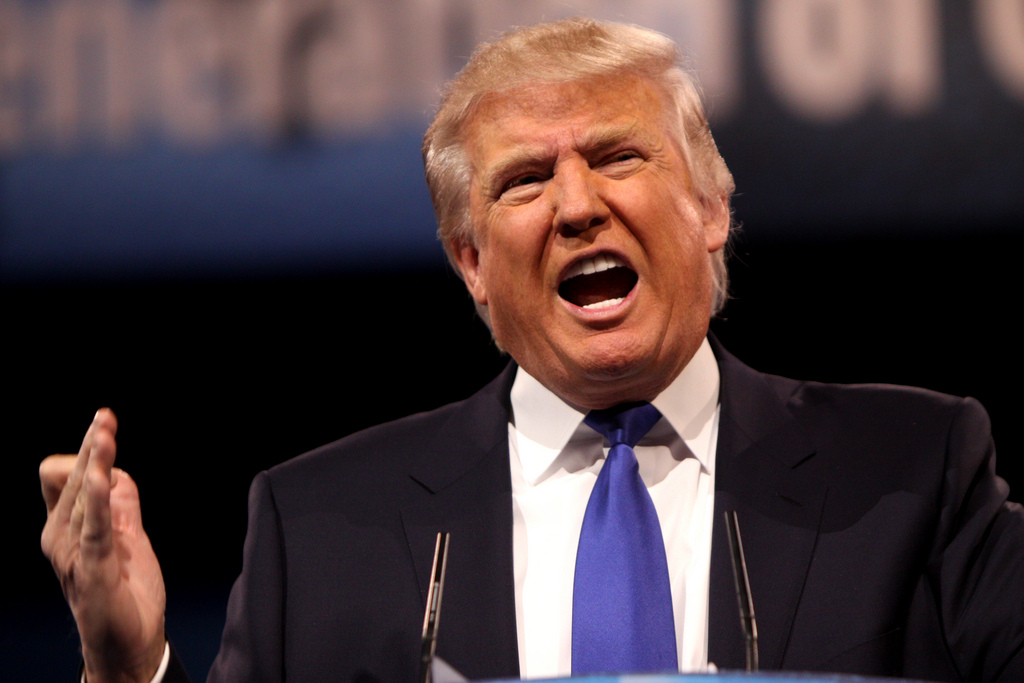 There are tons of analyses and numbers that could keep economists busy for days, but the bottom line is President Donald Trump’s budget will have negative effects on the lives of everyday Americans. Here are some of the most notable examples of a budget that betrays working people:

It will kill nearly 2 million jobs by 2020 through huge budget cuts.

It will waste trillions of dollars on tax cuts for big corporations and the wealthiest 1% and increase the tax incentive for global corporations to send jobs overseas.

It will cause millions of people to lose Medicaid coverage because of its $1.6 trillion in cuts to the program.

It will cut Social Security’s earned benefits by $64 billion, and some workers will be hit with an average of $7,000 in cuts to their initial disability benefits.

It will cut $59 billion in Medicare and undermine financing of the Medicare program.

It will devastate public schools, eliminate after-school programs and much-needed training for teachers, and make it harder for young people to go to college by cutting student loan funding by $143 billion over 10 years.

It will threaten workers’ freedoms by decimating the National Labor Relations Board while increasing funding for union audits and undermining workers’ pension plans.

8. Safety and Health for Working People

It will eliminate the Occupational Safety and Health Administration’s worker safety and health training program, gut job safety research, wipe out investigations of chemical accident, and weaken OSHA’s ability to inspect workplaces, leading to more workers being injured and killed on the job.

It will harm working women, especially working mothers, by cutting funding for Medicaid, food stamps, and child care assistance and eliminating the only federal agency mandated to represent the needs of wage-earning women.

It will cut federal employees’ retirement benefits by $117 billion and cut their pay by 6% by forcing them to pay more toward their retirement.

Immigrant workers, who are a positive part of our communities, and unions face attacks because of increases in funding for programs to arrest, detain and deport them.